Faiza Oulahsen, activist and Greenpeace Programme Director, is a true example of the Human Factor

Her life course positively shows how an individual can create great impact on the world around them. She will honour us with her presence as a keynote speaker at the kickoff event of the Nudge Global Impact Challenge 2019. 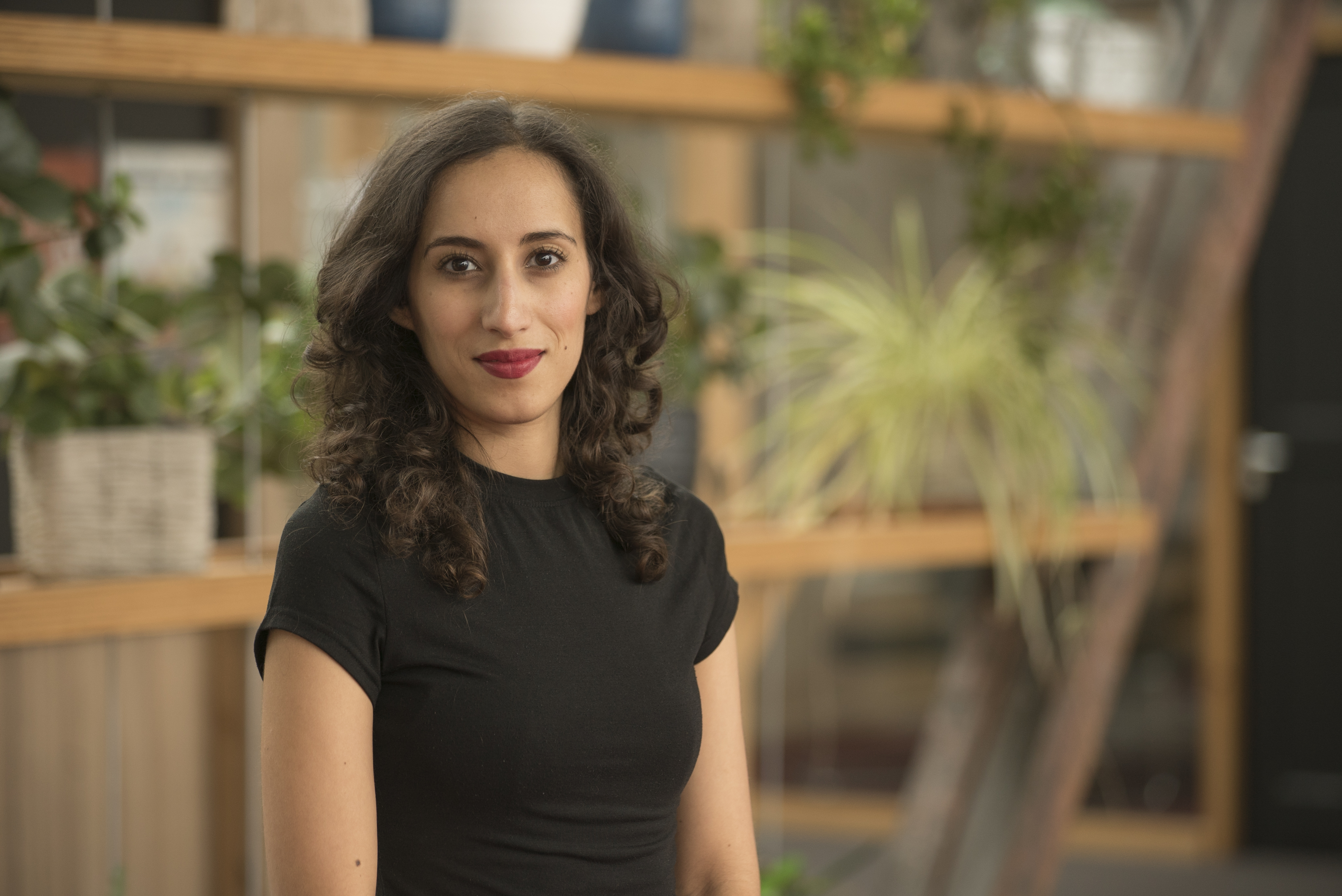 Faiza Oulahsen has a gripping personal story. She has gone further than most to protect our Planet: she has risked her freedom, her bodily and her psychological integrity to make the Earth a better place.

The Arctic Sunrise and the Gazprom oil giant

In September 2013, she was on the Greenpeace ship, the Arctic Sunrise. Their aim was to scale Prirazlomnaya: the world’s first, functioning oil rig in the Arctic ocean. The drilling is operated by the Russian state-owned oil giant, Gazprom and this procedure raises a lot of concerns. There is evidence that the technology is not yet adequate to deal sufficiently with a potential oil spill in icy conditions, like in the Arctic..

The Arctic Sunrise went to Prirazlomnaya to perform a peaceful protest against oil production in the Arctic. Faiza and the rest of the crew got arrested by the Russian authorities at gunpoint. They were interrogated and detained at a Russian prison for two months. The process was lengthy and nerve-racking – the duration of their imprisonment was unknown at the time.

As the Arctic Sunrise was flying the Dutch flag, the Netherlands filed a case against Russia, for the release of the crew and ship until both parties can resolve the conflict. The agreement came years later and the two countries reached a settlement. Part of the settlement is for Greenpeace to receive €2.7 million from Russia to pay for the damage to the ship, additional costs and compensation for the crew.

In December 2013, the campaigners were finally released and safely returned to their countries, but the good news was overshadowed. The same week they were released, the drilling operations started at Prirazlomnaya. To this day, Gazprom is still drilling in the Arctic ocean.

Determination, dedication, and faith: Faiza is a strong force for change

Faiza has been working with Greenpeace for the past 8 years, from leading the Arctic Sunrise campaign to becoming Program Director, at the department of Climate and Energy. She used to be a Board Member for the GroenLinks, the Dutch left-wing, green party. In 2014, she was nominated for the Dutch Sustainable Youth 100 (Duurzame Jonge 100), a list that aims to highlight the most inspiring young leaders, with passion for a sustainable future.

The course of her life and professional career are a true example of the Human Factor. Faiza is the embodiment of how one single person can create the right momentum for change to happen. We are very excited and truly honoured to have her as a keynote speaker at the kickoff event of the Nudge Global Impact Challenge, on Monday 21 October 2019.

Click here to see the rest of our keynote speakers!